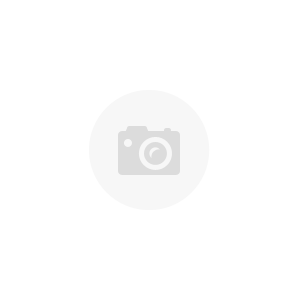 Please sign in to ask a question.
No Blog available for this product.

Customers who viewed this product bought